"BREAKING OUT OF MY SHELL"
The music video for indie-metal rock band, Kadooge! "My Shell" marks the first music video production for Video Girl pro. Let's take a look back... 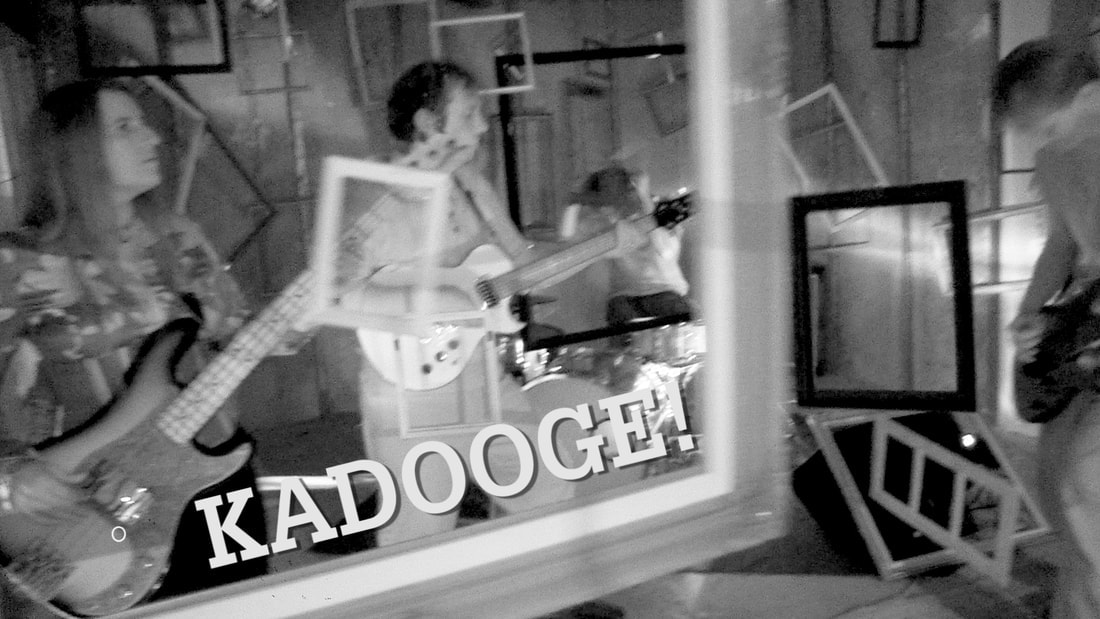 In 2015, Video Girl pro was newly incorporated and ready to take on more elaborate video projects, such as music videos. ​

PRE-PRODUCTION
The journey of My Shell began in Aurora, IL, in a home music studio: Patrick Good (lead vocalist, guitarist) and Tony Montana (drums, percussion, synth, keys) of Kadooge! had ideas for their first album, "Nothing is Almost Everything." A music video for the album's first single, "My Shell,"  a perfect mix of metal-rock with an experimental edge and artful approach.
A few weeks later, I was introduced to the other two members, Aerie Dover (bass, backing vocalist) and Quentin Dover (lead guitarist,) at a pre-production meeting. Immediately, I sensed this was a solid group of passionate artists, all equally eager and excited to move forward on this music video project. At first we were strangers, all instinctively drawn in to making this first happen, but I felt deep down that through this experience we would also form a great bond.  ​ 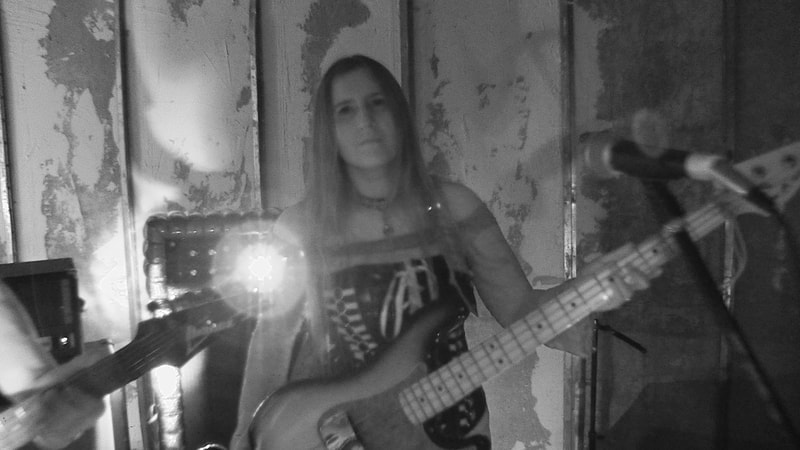 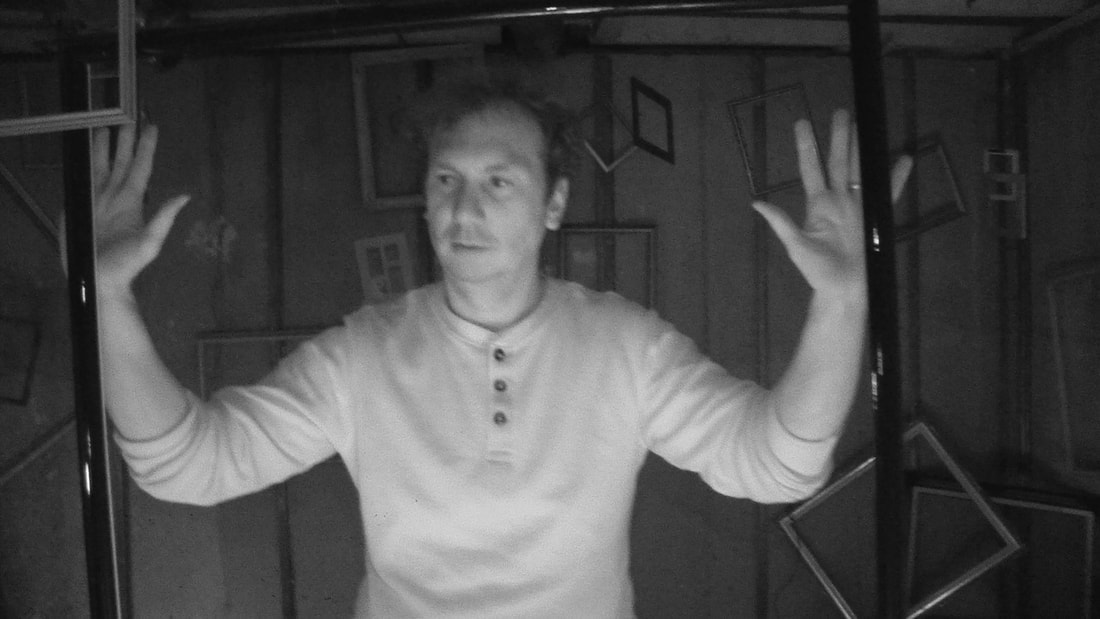 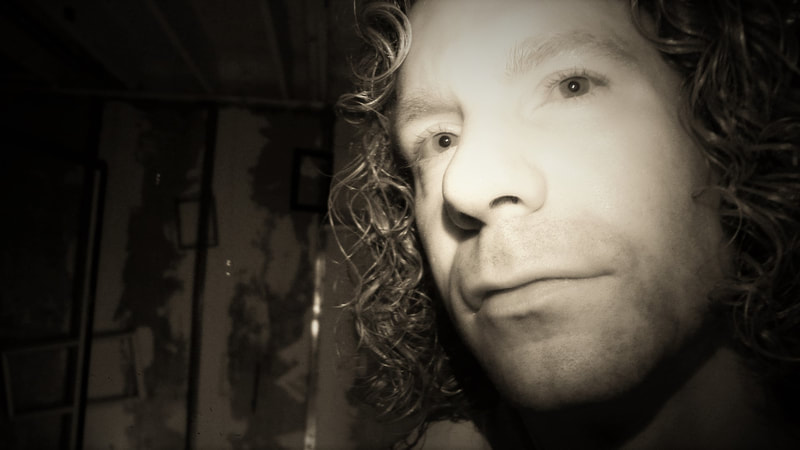 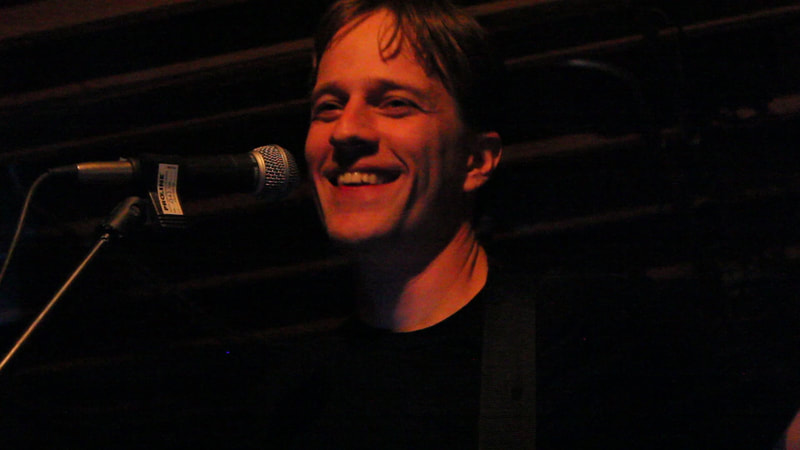 PRODUCTION DAY
Despite our shoestring budget, the band and I were dead-set on creating an end product to speak just as strongly as the song itself. A video that would introduce the style of the band and atmosphere of their first album. We were imaginative with the set, coming up with resources we could easily get our hands-on.​
​3 hours later...
Finally, the SHELL was built and it was time for ACTION. After a few hours of waiting and anticipation, the set was ready for everyone to release inhibitions and JUST LET GO. While yelling directions at each take- the band took my directions well and trusted in my run-n-gun camera style. At every take we hiked up the play track louder and louder; My Shell echoed throughout the unfinished basement until our full senses were completely immersed into the atmosphere of this makeshift dungeon. In the end, my favorite direction will always be, "Break Out of the Shell!" Which needed to be captured in one-take... ​ 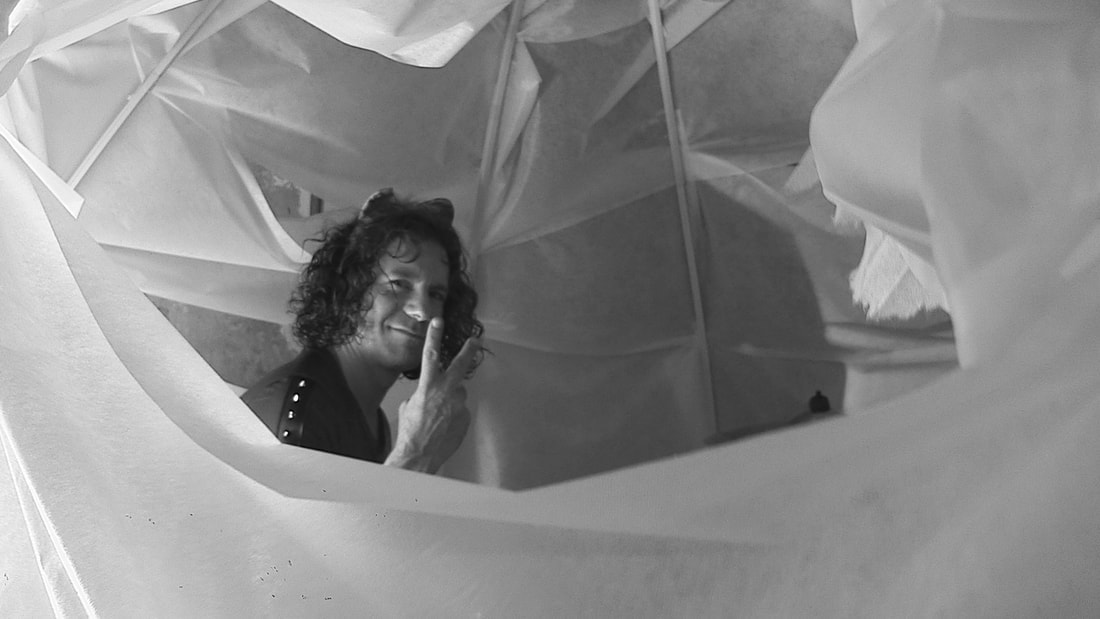 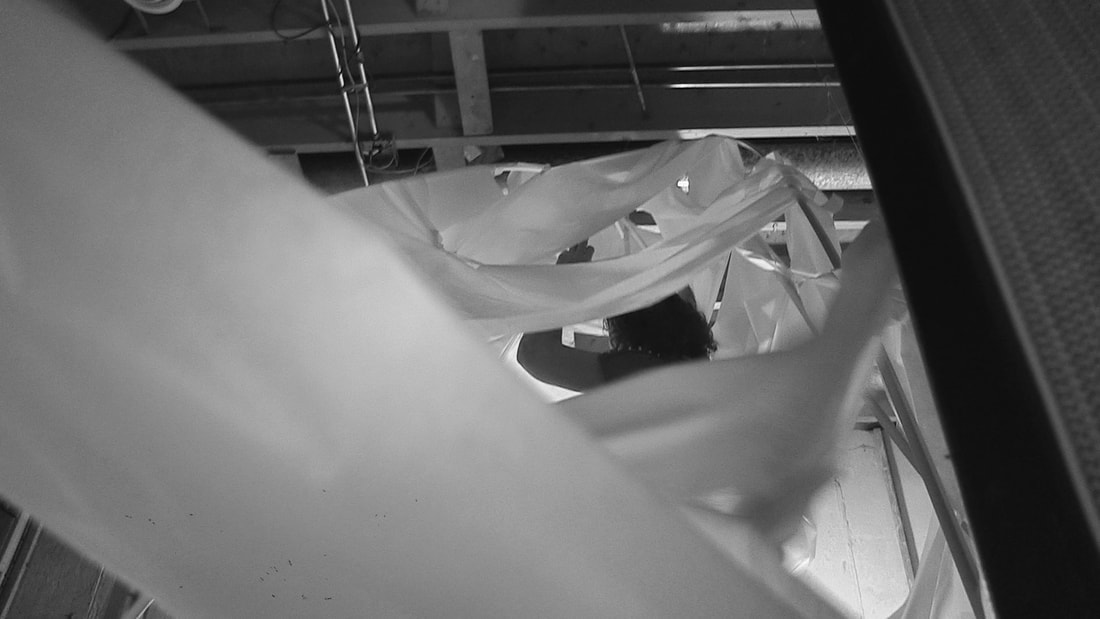 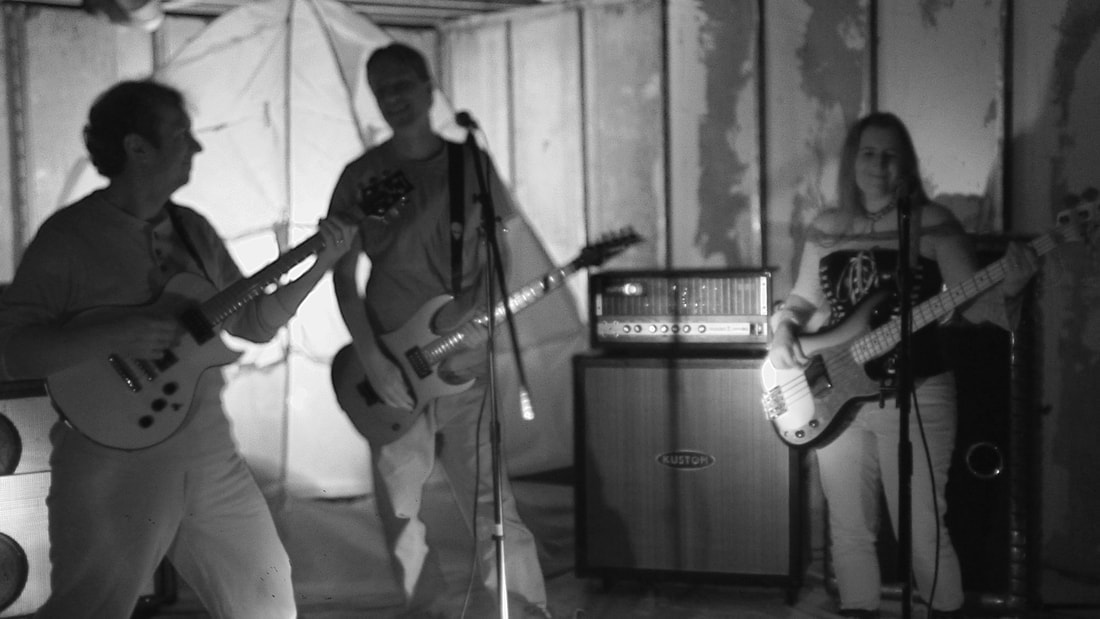 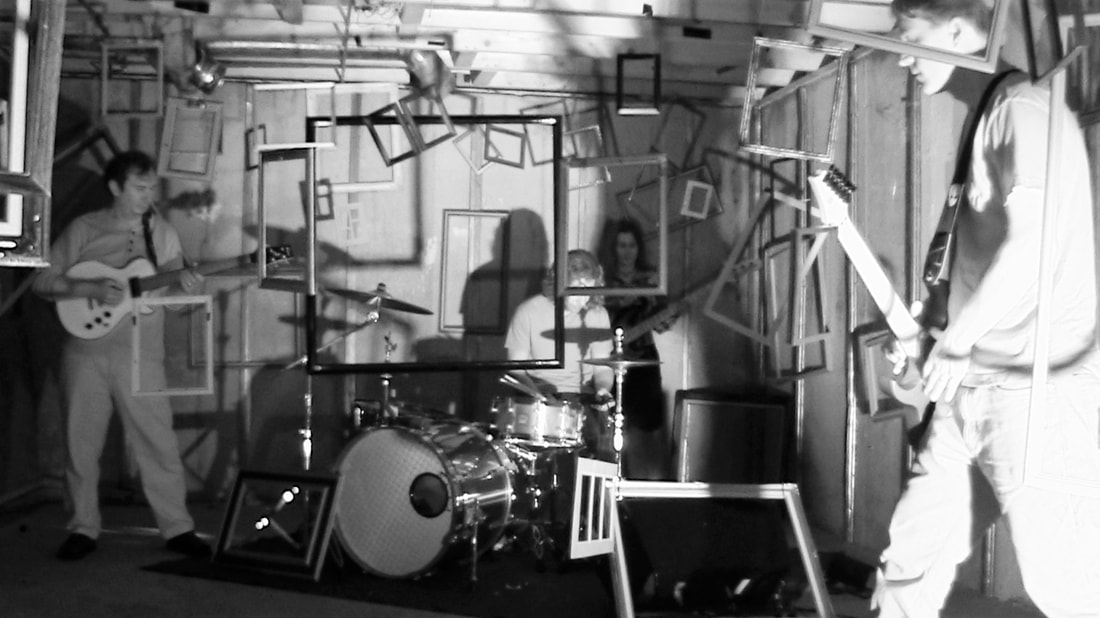 "Once the music started, it was easier to let go...it was great to start rolling film and just start focusing on the art" 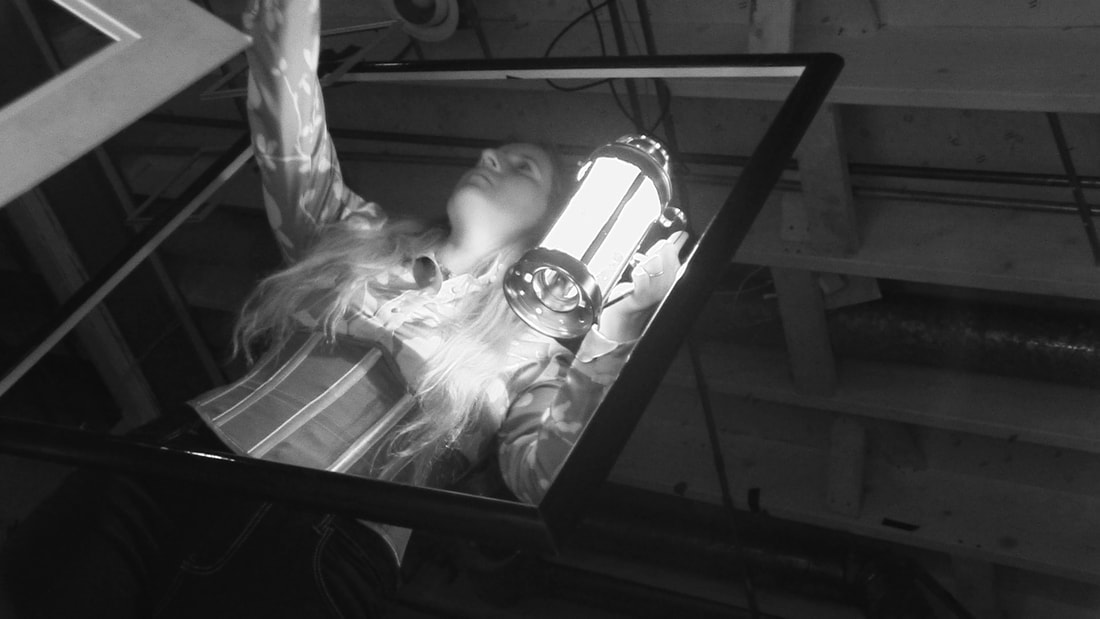 POST-PRODUCTION
Post-production lasted approximately 3-months. There was plenty of footage to work with in the editing room. I spent much of this time paying attention to the cuts, FRAME BY FRAME, creating an organized yet seemingly frantic array of imagery-- all meant to excite and draw in the audience. To help them feel the song throughout each cut. ​​
PROMOTION
The video was received with open-arms by the online music community and promoters of independent musicians. After launching it on the band's Youtube page there was an overwhelming amount of praise and feedback for a job-well done.  The video is still being shared and receives views to this day in 2020. ​